It’s unusual when you merge two disciplines as polarized as art and business to create a company that is financially successful and puts employees first.

But that’s exactly what Patrick Riley did at his startup Modern Survey, a software-as-a-service human resources survey tech company. Growing up in Woodstock, NY, Riley was submerged in various arts — especially music. At the same time, Riley’s father worked for IBM. Writing music was a lot like writing HTML code, and creative thinking became one of Riley’s strongest survival traits.

Hear how Riley describes his journey from building a tech startup and then surviving the Great Recession in Structural’s Resilience podcast, Episode #1, “Seeing Everything as Art and Committing to Your Team in the Tough Times.” 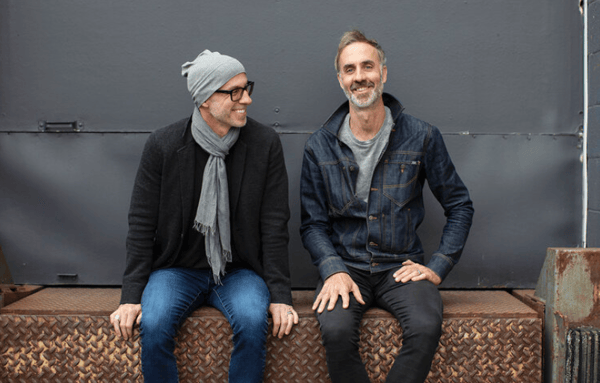 Describing himself as an accidental entrepreneur, Riley started out in film as a writer and went on to play in punk bands with his brother in his 20s, but there were bills to pay. 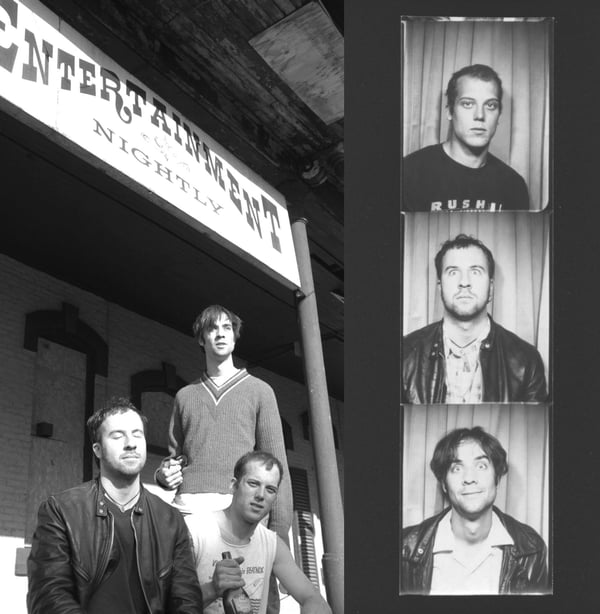 He got a job at American Express where he managed employee surveys and built middleware programs to drive old-school surveys that had to be printed and mailed out.

By the late ‘90s, Riley saw an opportunity to save AMEX $2 million by going digital with surveys, and this is where Riley, along with his brother Dan and a third partner Don MacPherson formed Modern Survey. They started off lean with $1,000, one client, and an unassuming office in an old Sherwin-Williams warehouse, one of the first software companies in the neighborhood.

Yet where so many other tech companies crumbled, Modern Survey did not, as Riley shared on the podcast:

“Our company was started the same year Salesforce was. We just had an early vision for how software-as-a-service should work, even though that wasn’t even a term at the time. So then we just kept selling. We kept our overhead incredibly low. We paid ourselves like $10K to $15K a year, if that.”

The co-founders were serious about their product but less rigid about how fast the company needed to grow, as Riley explains:

“But we had this ongoing joke, especially in the afternoons where we always had this dream. It’s like we want to be at a place where in the same month, we’re on the front of Business Week and also Rolling Stone.”

That kind of attitude is critical when you face setbacks. But there were no setbacks early on, and Modern Survey launched and thrived, in large part due to the three co-founders having complementary skills and a strong entrepreneurial spirit.

Then the economy imploded.

The economy eventually did recover, and startups began to grow again. However, the pandemic has crushed some of that entrepreneurialism, and even today 90% of startups fail.

They fail for various reasons, from getting the price point wrong to targeting the wrong kind of customer, but 82% of startups go under because of cash-flow problems — which is why so many initially operate at a loss.

Check out: Episode #1, “Seeing Everything as Art and Committing to Your Team in the Tough Times.”

What Modern Survey Faced in 2008

Modern Survey had now reached their critical do-or-die moment. Up to 2008, the company was bringing in $2.5 to $3 million in revenue and reinvesting that in the business.

Riley explains, “So when we get to the financial crisis of late 2008, everything that could go wrong did go wrong for us. We had no cash reserves, and when the bottom fell out of the economy, our bank called in our credit line. I think we were out about $180,000, and they basically demanded it back. And our clients weren’t paying us anymore. All deals were stopping. Contracts were stopping. Basically, the whole economy seized up, and we had kind of no way forward. We had no cash. We had about 20 people on payroll at the time, and we could just not figure out the way forward.”

“For me personally, that was the most stressful…” Riley remembers. “That’s my PTSD moment as an entrepreneur, and the signature moment for me was we were… I think this was maybe in November or something, and I needed $65,000 to make payroll at like 4pm on Monday or something, and we had zero dollars in the bank.”

They politely begged clients to wire outstanding payments by the end of the day. Miraculously, one of those clients delivered at 2pm, and Riley was able to make payroll.

But that was just the first major hurdle.

The Moment of Resilience

Riley knew they couldn’t keep operating the way the company was structured as the recession went on.

“So after that, we were trying to figure out what we were going to do, because we still have to cut costs. Don, Dan, and I did that exercise where we looked at all 20 to 25 employees. We ranked them, you know, from top to bottom, and we’re just going to get rid of the bottom third, and it’s just going to be painful, but it’s what we have to do.”

Riley had always prized the company’s employees as people, not just workers. Now that he and the co-founders had little more than luck to get them through, they were determined to scramble until the very last second even when the outlook was so bleak.

“But then Don went out to lunch with one of his mentors or something, and his mentor said, ‘You know, there’s another way to do this. Like you can all carry the burden together. You can all share in this together with all your employees.’ So he came back and Don, Dan, and I huddled: There’s another way to do it! What if we ask for everyone to take a cut, a pay cut, and maybe even ask a few key people to defer for a while. And so we went back to the entire company, did an all-hands meeting and said here’s where we’re at, guys, and we’re asking for everything from you.”

And everyone said, “Yeah, we’re all in this together.” Expenses went down enough to get by, and Riley never had to lay off a single employee.

Startup survival isn’t just about hard work or believing your vision. Survival often means scrambling and restrategizing on the fly, trying to buy time to find a solution, and leveraging your network up until the very last second.

Since the recession, Patrick Riley (and his co-founders) sold Modern Survey to Aon Hewitt, got back into film and made a ridiculously great movie “Tuscaloosa”, and in October 2020, Riley unleashed a new project called RADICL that sets out to bring the “whole-person experience” to human resource organizations.

Everything You Need to Know About Employee Engagement Software